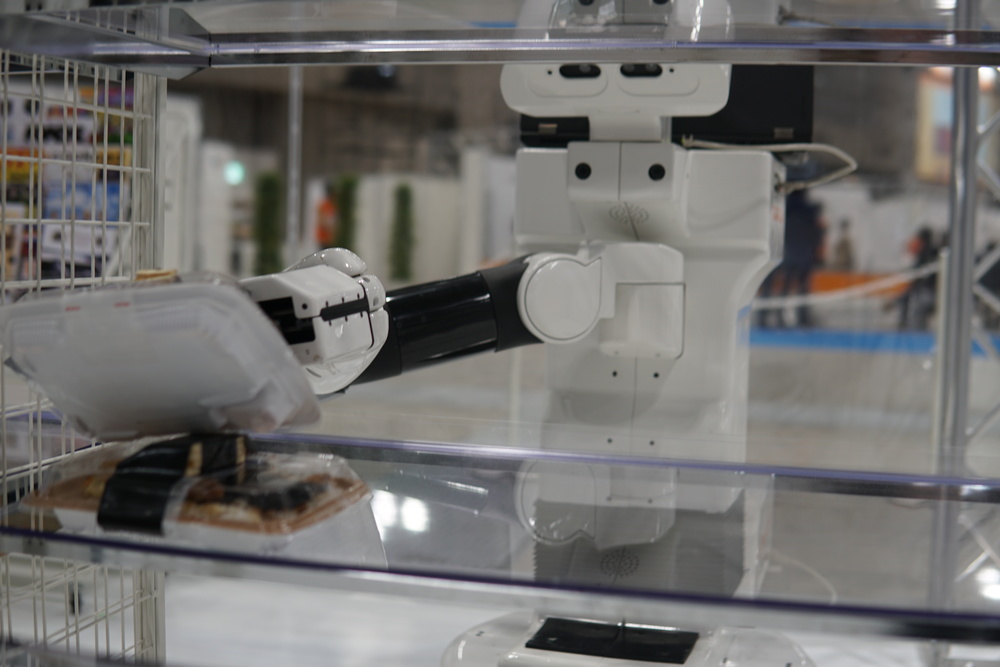 The day started with a tremendous letdown of <censored>, who came a hour to late to our preparation place. This is a huge no-go in our team. But the dept was payed off in many delicious nuts and raisins. We mostly spend our first half of the day by watching the display and disposal task performance of other teams. At 2pm we started with our performance which went a bit messy because we needed to restart three times before TIAGo was able to do something meaningful. <censored> started to sweat while he was talking in front of a big crowd without having TIAGo doing something. <censored> tried his best to repair the endeffector which was not properly set by TIAGo and to fix the arena setup. Though, after the third restart, TIAGo was working as expected and worked the remaining seven minutes twice as hard to compensate for the difficult start. In the end we displayed nearly as much as hoped and demonstrated a flexible fully autonomous approach.

Here are the stocked items during a test: 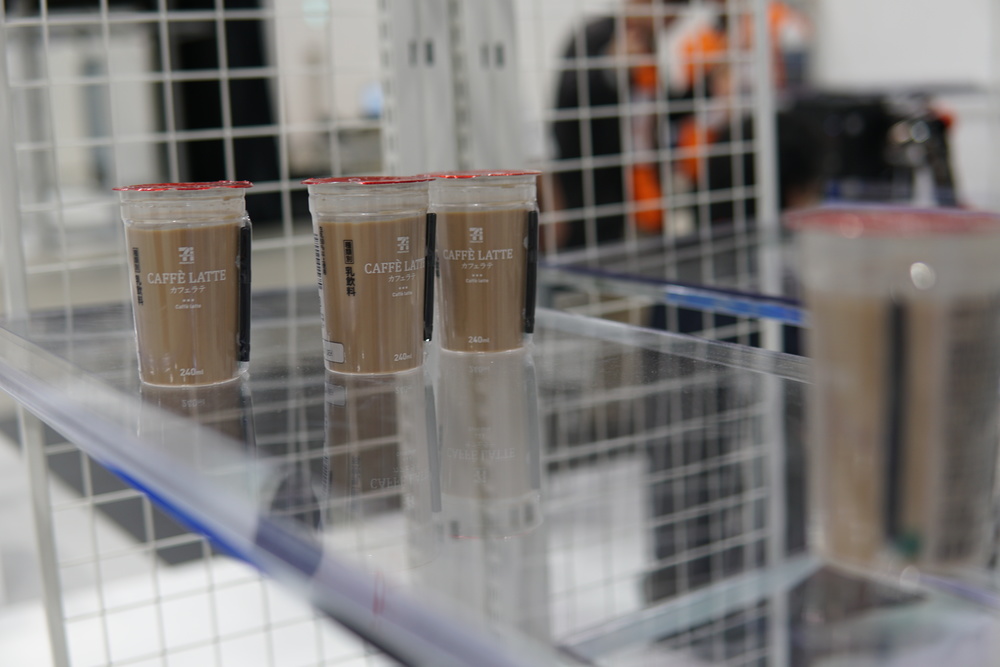 Afterwards, we visited the exhibition part of the World Robot Summit and saw a whole lot of robots, including all kind of arms, a table tennis robot, a human lifelike robot and a cute Wall-e like robot. The best part was the Robot Sumo Fight Cup, in which robots had to push each other out of a designated arena area. The used robots were heavily armored and really fast. So, that was it for this day, now we are very tired and excited to go to the award ceremony tomorrow, to receive our third price for the future convenience store challenge. Finally, we can recover all the lost hours of sleep.

<censored> was trying to eat the lunch boxes during the testing session instead of supporting <censored> with testing. 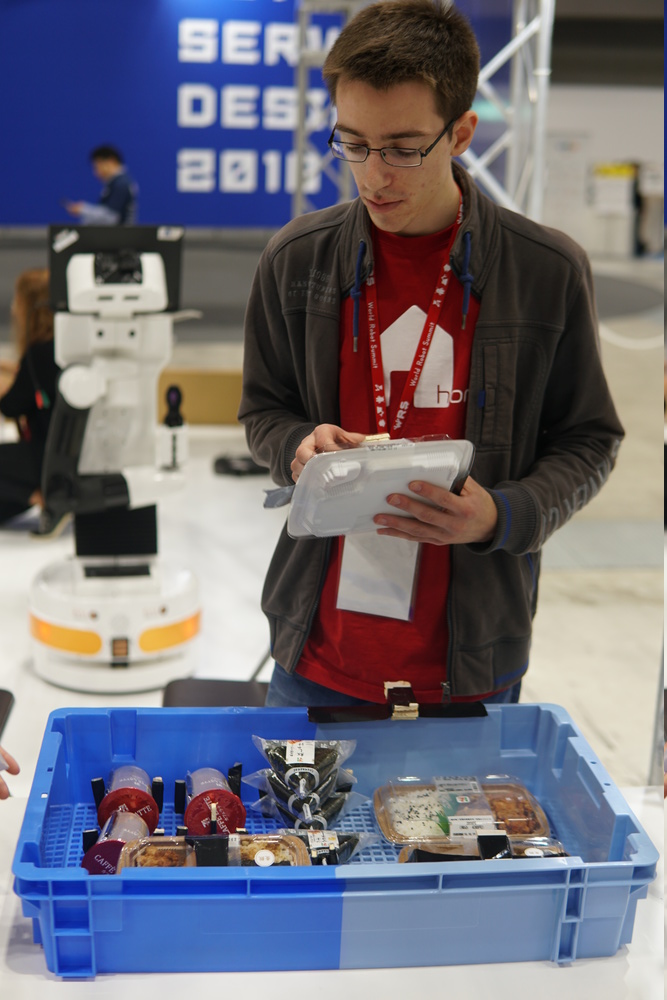 In the actual test run we scored 12 points. Which is not that bad for our first try. 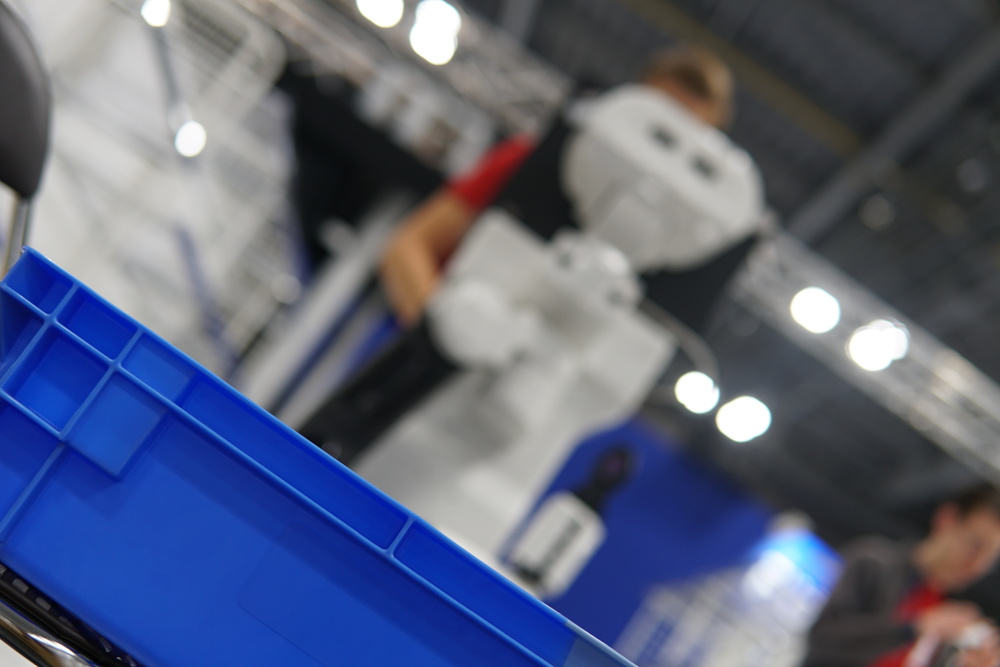 This post was proof read and changed by the homer redaction. Some passages where replaced in order to bring no harm to involved people.